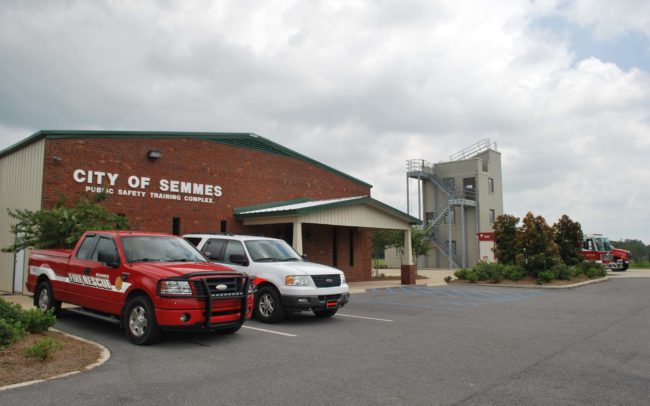 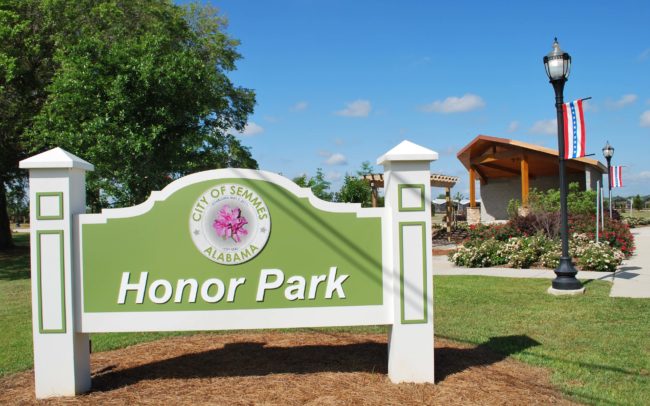 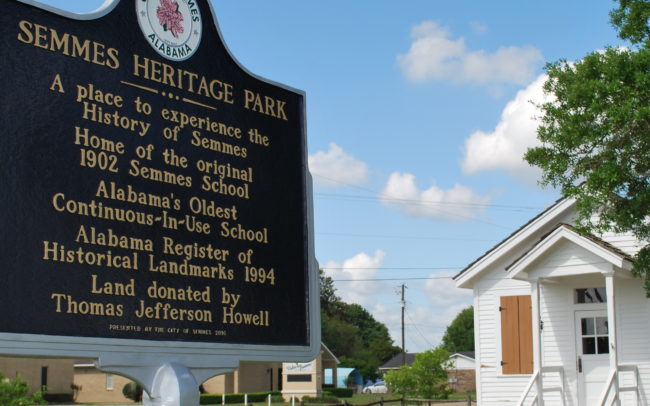 The Semmes Community voted on August 17, 2010 by nearly a 3 to 1 margin to become Alabama’s 461st municipality. Mobile County Probate Court Judge Don Davis declared the City of Semmes incorporated with a population of 2,897 on May 2, 2011 after an official census of the municipality was completed. The City of Semmes annexation efforts were led by a group of citizens and friends of Semmes who through their dedicated efforts helped make the City of Semmes’s incorporation a reality.

Historically, the Semmes Community was founded around the railroad and The Semmes Land Company was incorporated in November, 1900. The railroad served  an industrial purpose by  transporting yellow pine from areas north of the community, as well as providing transportation services for passengers. The community was named for Admiral Raphael Semmes (1809-1877), an officer in the United States Navy from 1826 to 1860 and the Confederate States Navy from 1860 to 1865.

Once known as the “nursery capital of the world”, Semmes is best known for it’s large nurseries that produce ornamental shrubs, the most popular being the azalea. Our subtropical climate is ideal for growing  many varieties or ornamentals. Our nurseries grow many of the azaleas and camellias sold throughout the United States and several varieties developed at Semmes nurseries have won national recognition and awards. Locally owned nurseries have become a large part of the City’s character and charm contributing to the rich agricultural heritage which abounds within our community.

The Semmes Annual Camellia Show held each January in Semmes and sponsored by the Alumni and Friends of Semmes School, AKA Semmes Heritage Park is an outstanding exhibit of professional, locally grown “hothouse” camellias, as well as amateur exhibitors of this beautiful flower. The event boasts an exceptional display of camellias from local residents, nurseries, and professional growers. Displays at the show feature camellia propagation, camellia artwork, tea plant growing, tea processing and is capped by a presentation from a guest lecturer.

Your Server is Unable to connect to the Google Geocoding API, kindly visit THIS LINK , find out the latitude and longitude of your address and enter it manually in the Google Maps Module of the Page Builder