Semmes Library: Working Together for a Better Community

The Semmes branch has more than 13,000 square feet of library space with a community meeting room, a conference room, a quiet study room and a technology center. The technology center boasts computers with internet access and almost 25,000 new books and materials. In 2016, 73,299 patrons visited the library, 101,248 items were checked out, library computers were utilized 23,327 times and there were 10,063 active library card holders.

SAVE THE SEMMES LIBRARY

The future of the Semmes Public Library housed in the CVS Health owned building at 9150 Moffett Road has been an issue since February 2017. Negotiations have been on-going between Mobile County, the City of Semmes, and CVS to reach consensus on an acceptable purchase offer or a new reduced rent lease agreement. The current lease expires on September 30, 2017 and CVS has been given legal notice that the county will not renew the lease under the present terms. Commissioner Connie Hudson and the City of Semmes Mayor and Council have diligently worked together to find an equitable and workable solution for all parties.

According to a recent post by Connie Hudson on June 15, 2017 on the Save the Semmes Library Facebook page, recent discussions included a plan by the City of Semmes to purchase the building and the County would continue to fund the operational costs through payments to the Mobile Public Library System. The purchase proposal included a plan by Semmes to relocate city hall offices into an approximately 1600 square foot area of library space. Concerns arose from the MPL Director and members of the MPL Board as well as the Semmes Library Committee regarding this arrangement due to complications which might arise that could limit the future growth of the library and which could potentially jeopardize existing library services.

In light of the existing concerns relative to the long term viability of the Semmes Branch, Connie Hudson proposed on June 26, 2017 at the regularly scheduled County Commission meeting, that Mobile County purchase the library property from CVS for the $1.3 million asking price which was previously agreed upon. Funding for the purchase has been identified in anticipated savings from an upcoming county bond refinancing to restructure debt. The proposal to purchase the Semmes Library was approved by a vote of 2-1 during the Mobile County Commissioner’s meeting. The City of Semmes is agreeable to this resolution as it will save necessary funding for the future relocation of City Hall to a site better suited for future growth. Follow updates regarding the future of the Semmes Library Branch on the Save the Semmes Library Facebook page, www.facebook.com/SAVE-the Semmes-Library.

Your Server is Unable to connect to the Google Geocoding API, kindly visit THIS LINK , find out the latitude and longitude of your address and enter it manually in the Google Maps Module of the Page Builder 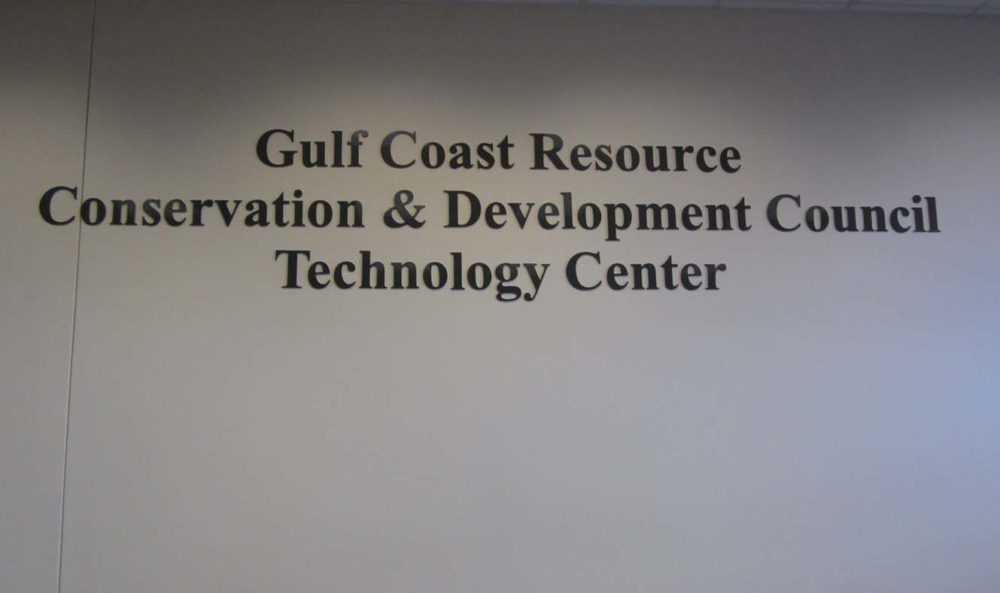 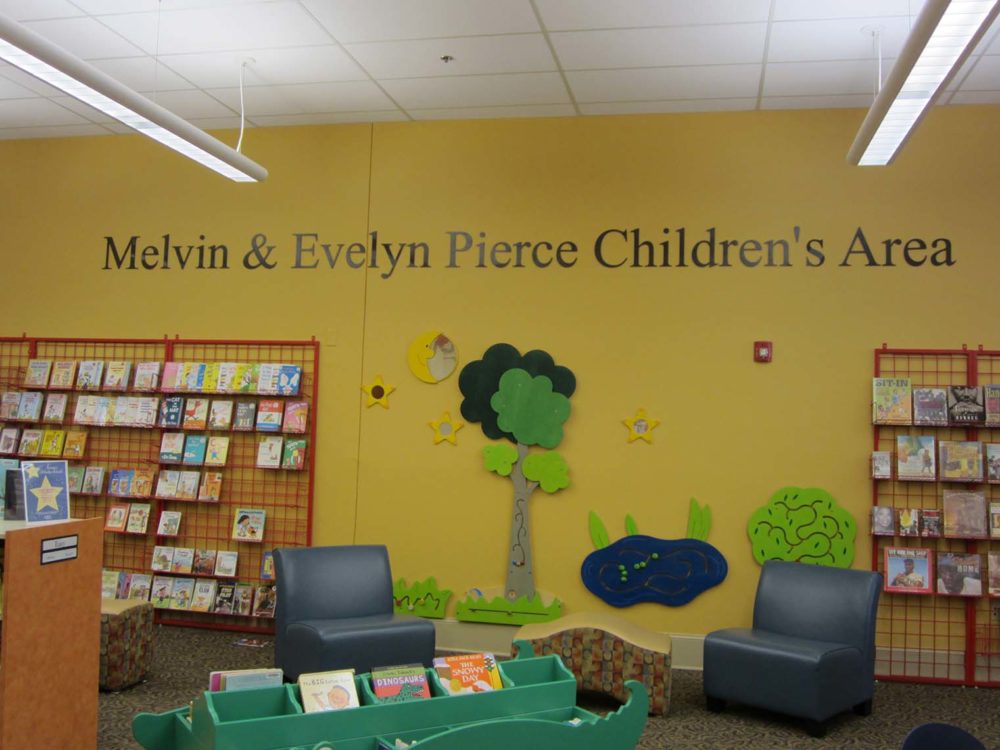 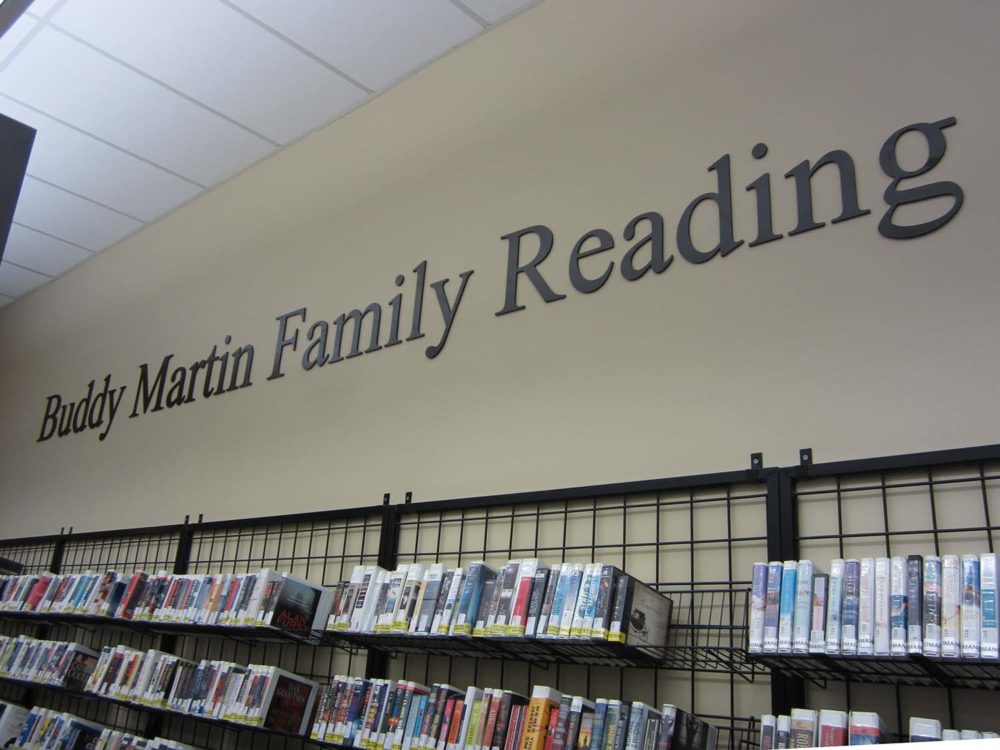 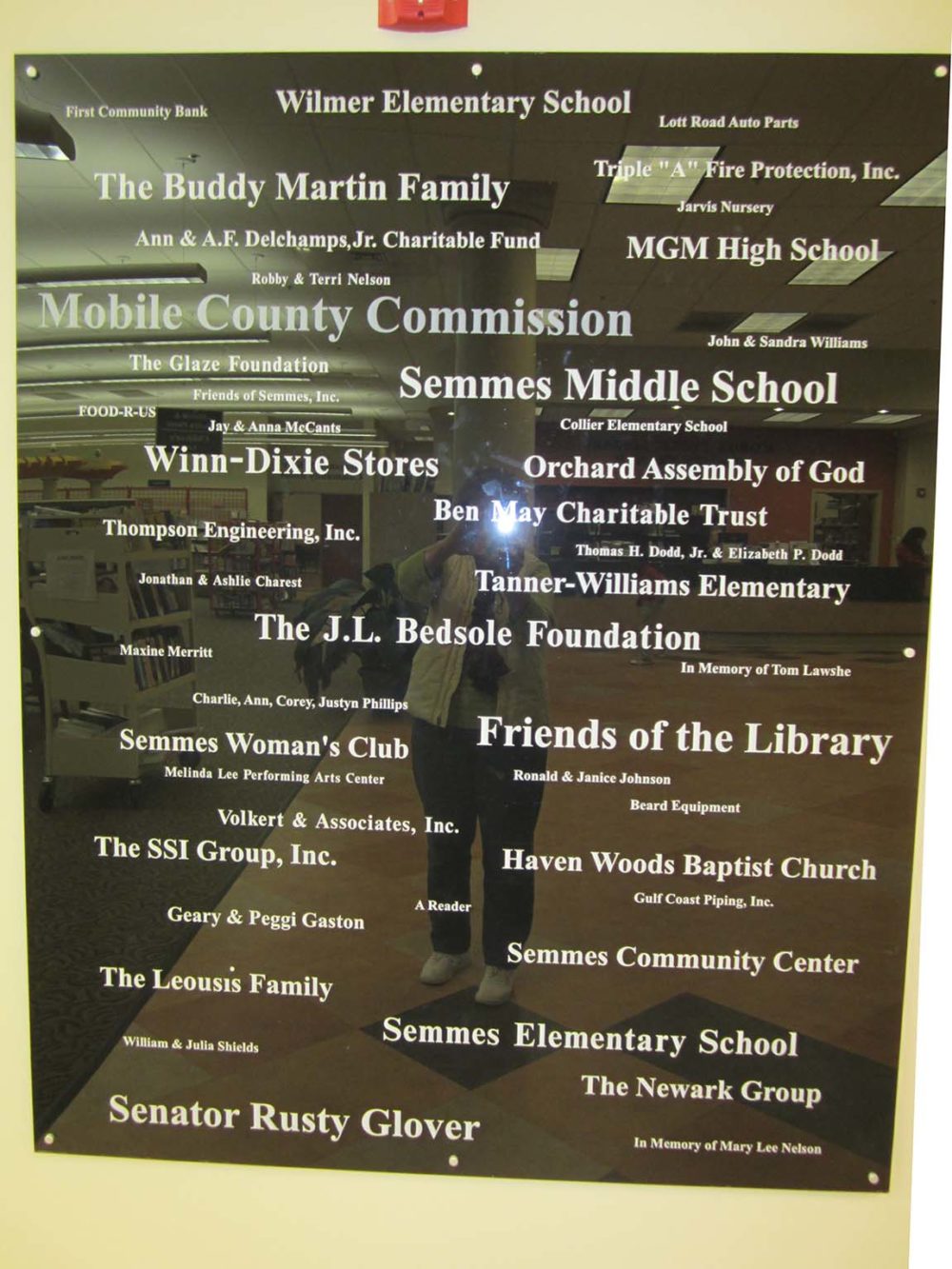 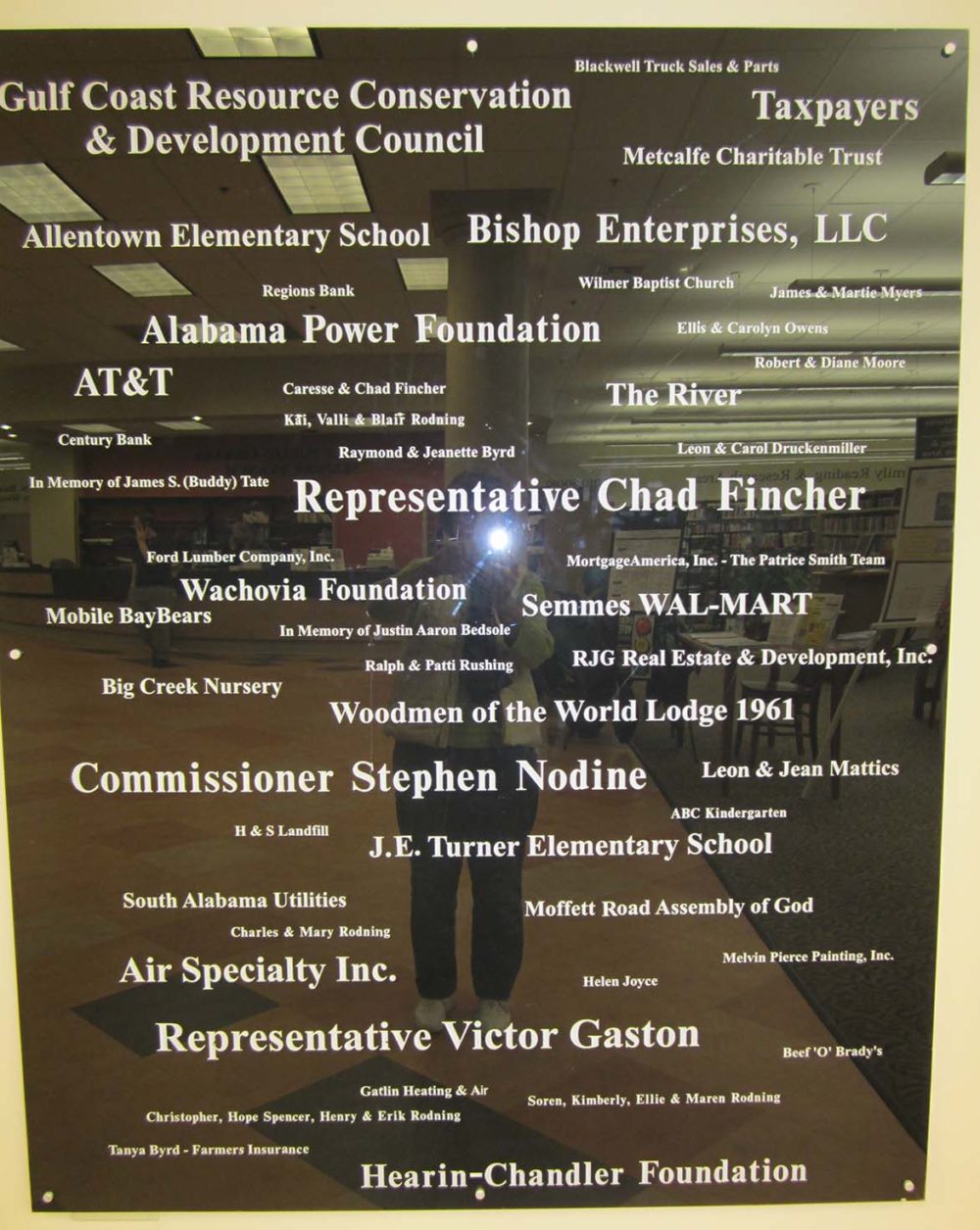