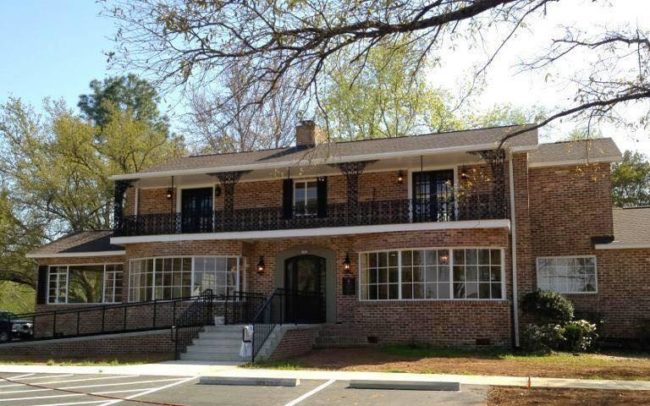 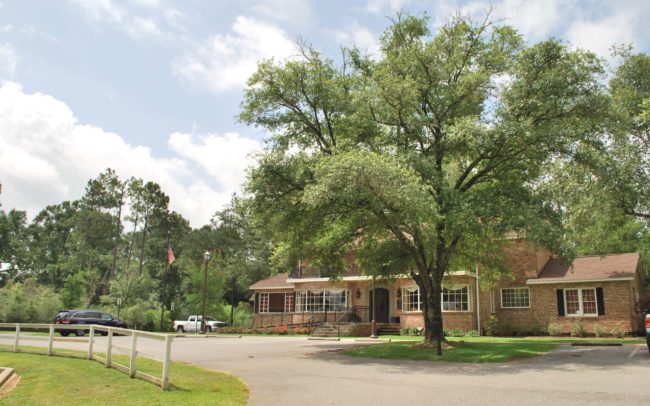 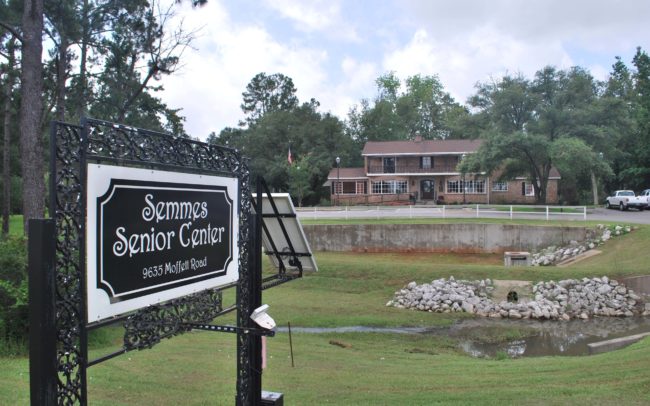 The Blackwell-Batson Estate, a 4,000 square foot home on four wooded acres is the home of the Semmes Senior Center. Located at 9635 Moffett Road, the Senior Center opened in 2013 and accommodates the recreational needs of the senior citizens of Semmes.  Seniors, ages 62 and above are encouraged to enjoy the amenities to include an exercise room, a billiards room, a computer room, and a multi-purpose room for arts, crafts, and games.

The Semmes Senior Center Project as it was known, was funded largely by Community Block Grant Funds (CDBG) obtained  by the Mobile County Commission spearheaded by our County Representative, Connie Hudson and continues to operate as a result of the contributions from these same funds annually. The Semmes Woman’s Club also contributed to this project by raising funds during development and currently manages and operates the Senior Center through volunteers. The City of Semmes provided sponsorship donations during development for different rooms in the estate. An  appropriation is also sought by the Woman’s Club from the City of Semmes annually. This annual contribution by the City of Semmes totals around $10,000 per year.

The Semmes Senior Center provides recreational options to Semmes seniors that will keep them active and involved in their later years and it is a community project strongly supported by our city government.

Interested seniors, age 62 or older are encouraged to stop by the Semmes Senior Center to fill out membership applications. The annual dues are $40.

Monday - Friday: 8:00 am - 4:00 pm
Your Server is Unable to connect to the Google Geocoding API, kindly visit THIS LINK , find out the latitude and longitude of your address and enter it manually in the Google Maps Module of the Page Builder